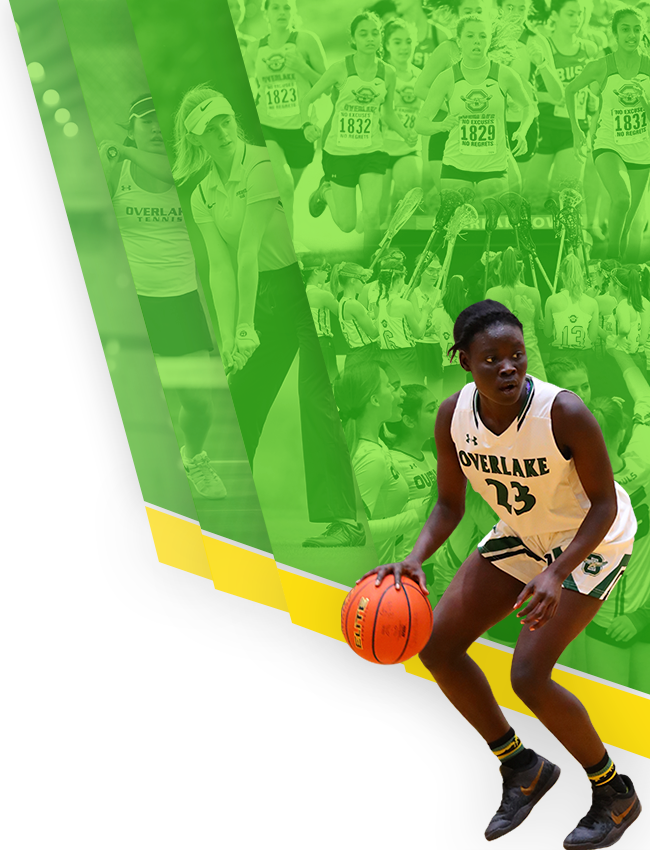 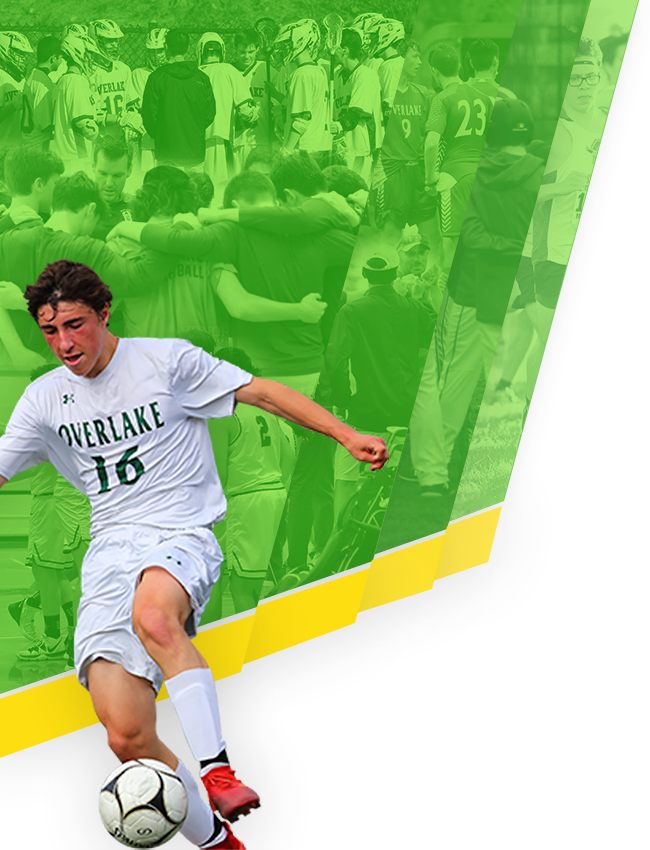 Candidates may be nominated for recognition is one of three categories: athlete, team, or coach.

Each nominee will be evaluated based upon the criteria listed below:

The following will be considered for induction:

For a team to be considered for induction, winning a State Title is a point of consideration, but not necessary. The team may also have made an outstanding accomplishment within the context of the school’s history.

For a coach to be considered for induction, they must have coached a varsity team at Overlake for a minimum of ten years in a single sport. The nominee will become eligible for Hall of Fame immediately upon retiring from coaching the varsity level at Overlake. The following criteria will also be considered;

The Hall of Fame Induction will take place at The Golden Owls in May, during years in which the selection committee’s nominee meets the standard.